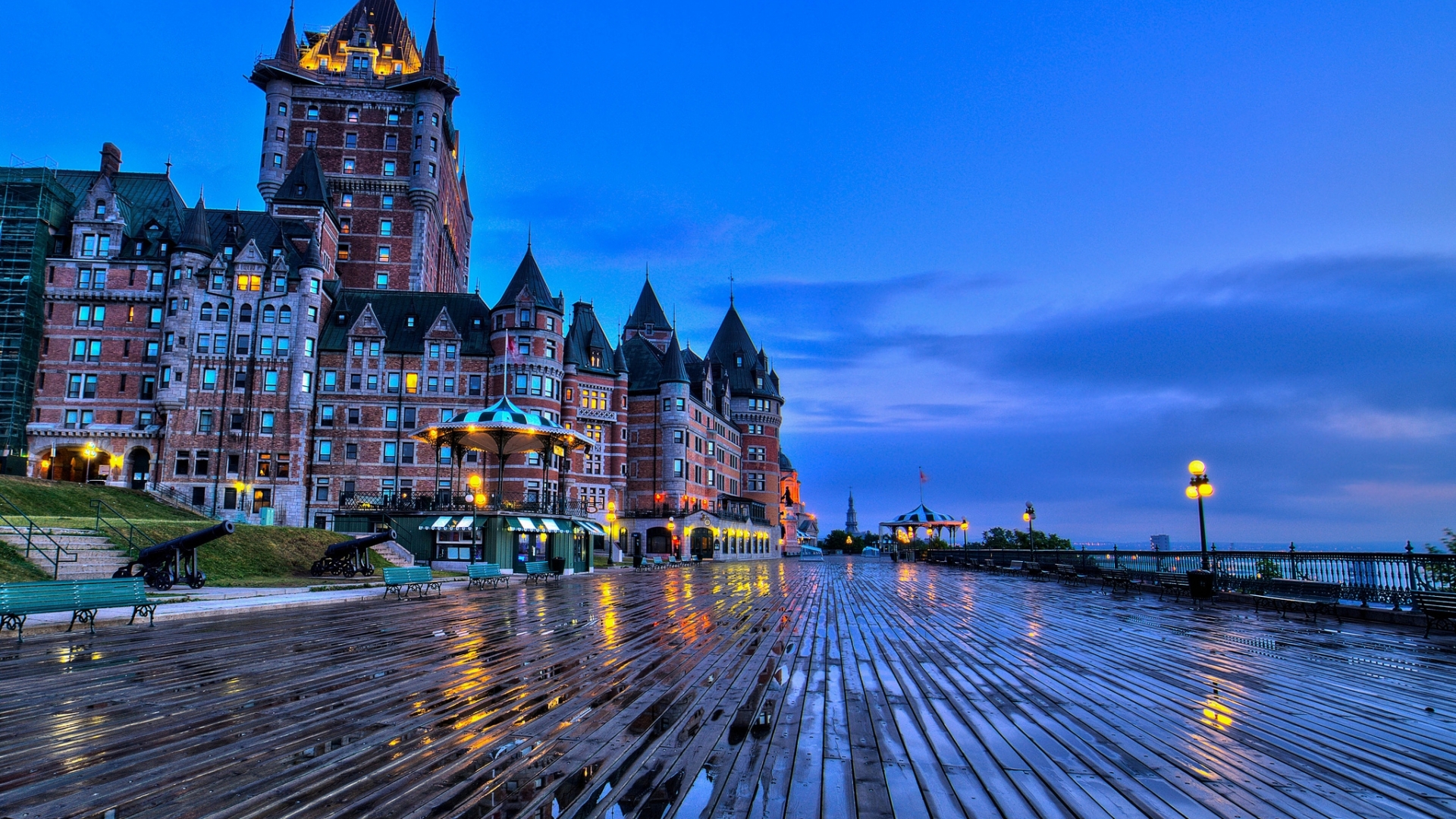 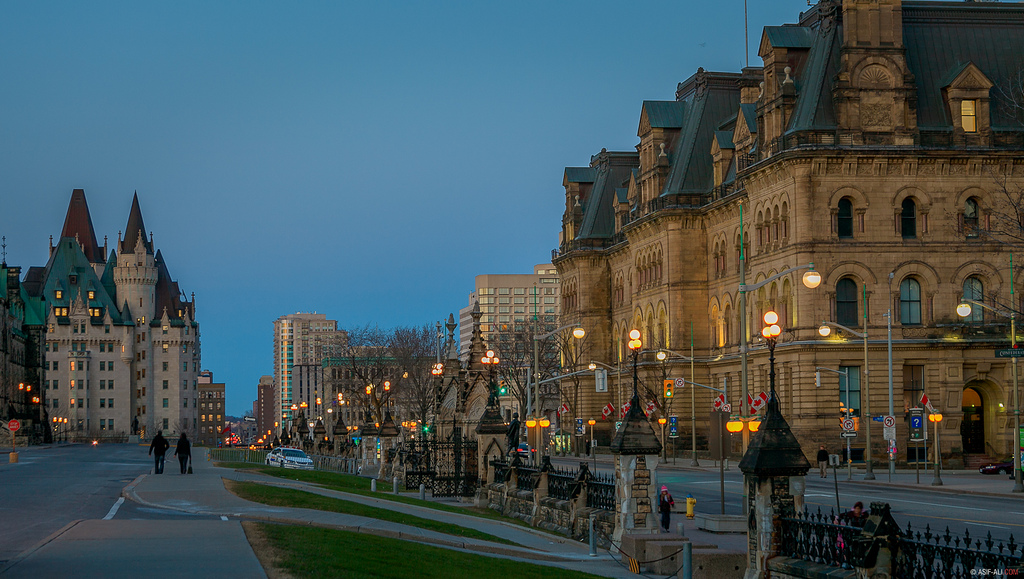 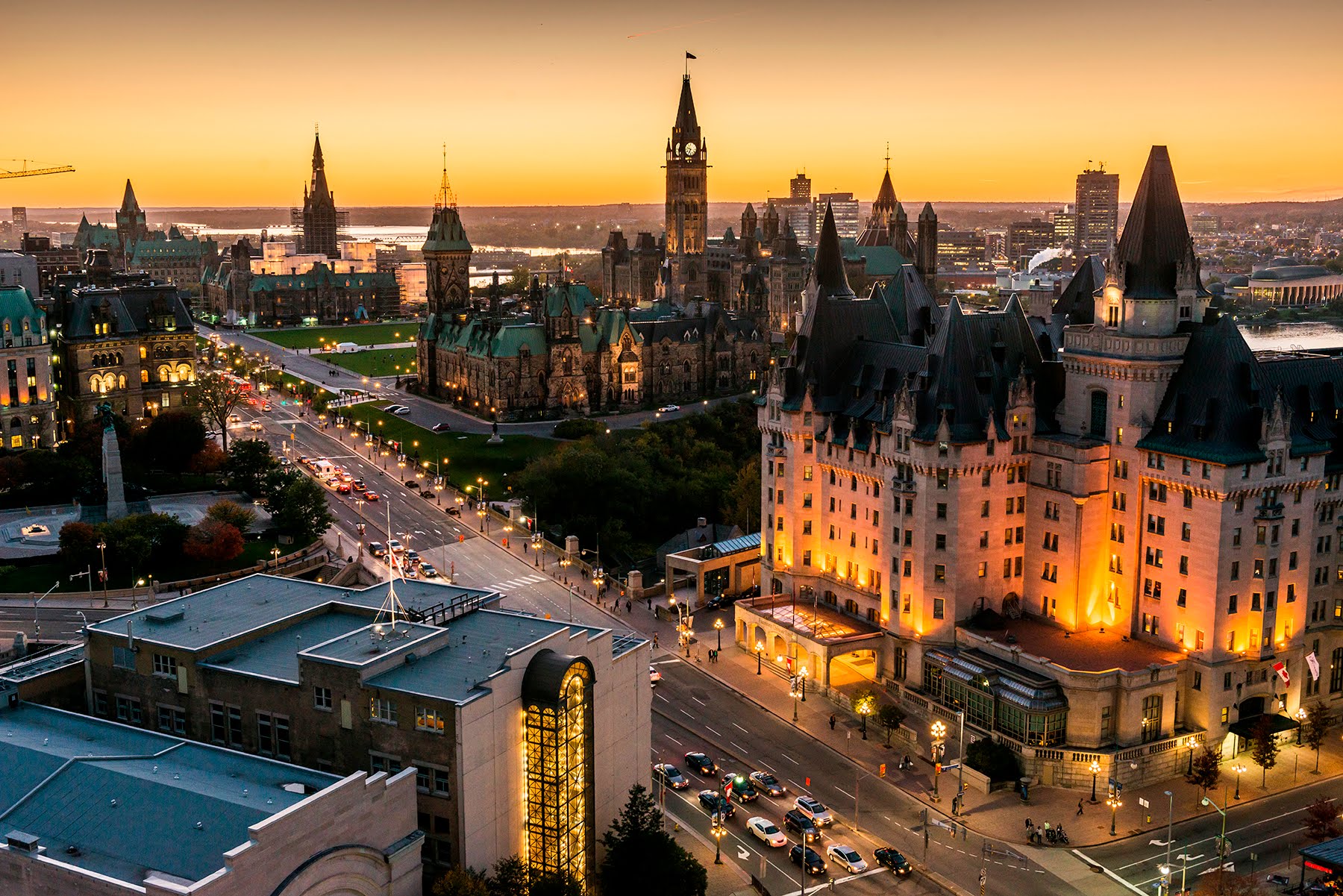 As a general rule, any act that is an offence in the country in which it is performed, as well as an offence in Canada, has the potential to render an individual inadmissible to Canada.

The following is a rundown of the principal offences for which the majority of travelers may be denied entry to Canada.

Despite the fact that a conviction for this offence is often seen as a welcome alternative to a DUI (or any variation thereof), in terms of inadmissibility they both carry the same effect — a determination of inadmissibility that can lead to a denial of entry to Canada. Dangerous driving is an analogous offence that also results in inadmissibility. Any serious driving violation has the potential of hindering an individual’s ability to legally enter the country, regardless of whether the individual in question will be driving in Canada.

Fraud is a general category of offences that includes any violation committed with the intent of depriving another (An individual or company/organization) of anything of which they are the rightful owner. Theft is the most obvious offence that falls under fraud. Depending on the nature of the theft and the amount stolen, the offence will be considered more or less serious by Canadian Immigration authorities. For example, theft under $5,000 is considered a non-serious offence, while theft over this amount is considered to constitute serious criminality. Moreover, if the theft is performed with the aid of a weapon, violence, or the threat of violence, these can be aggravating factors in determining the seriousness of the infraction. The use of a credit card with the knowledge that it has been revoked or cancelled is another form of fraud that can result in inadmissibility to Canada. Using a method of payment which the individual is aware will not result in the other party being compensated is an offence, as it entails deceit. The same reasoning applies to knowingly using a bad cheque, and the commission of this act often carries with it a determination of inadmissibility.

Most forms of assault can render someone inadmissible to Canada. Assault can refer to a number of different forms of physical altercation that might take place between individuals. These can range from spontaneous bar fights to passionate crimes of violence carried out with premeditation and intent. Regardless of their place along this spectrum, in most cases incidents of assault result in inadmissibility to Canada. Here again there can be certain mitigating or aggravating factors that affect the seriousness of the assault. These pertain primarily to whether a weapon was employed in carrying out the assault and whether bodily harm was inflicted upon the victim of the assault. If a weapon was used and/or injury to the victim resulted from the assault, then this offence would be considered serious criminality. For the purposes of Canadian inadmissibility, this could lead to an individual being assessed as more of a security risk by Canadian immigration authorities, and a determination of inadmissibility is more likely to ensue. That being said, both serious assault (using a weapon and/or inflicting bodily harm) and non-serious assault (no weapon and no bodily harm) can render an individual inadmissible to Canada.

A charge for the consumption, possession, purchase or distribution of drugs can all have the effect of rendering an individual inadmissible to Canada. The nature and context of this offence can impact its seriousness and affect the likelihood that it will result in an individual being found inadmissible. An obvious indicator with regard to this is the class of drug involved in the offence. Drugs are classified according to different schedules in the Canadian criminal code, and it is this classification which determines the gravity of the offence and the severity of the punishments available to sanction its commission. For example, possession of marijuana and the possession of cocaine are seen as very different offences, and it would therefore not make sense if individuals who perpetrated these offences were dealt with in the same manner. Cocaine is considered to be a more serious and harm-inducing narcotic. Therefore, the sanction to punish its possession is usually harsher than that which applies for marijuana. Because the nature of drug offences vary widely, the seriousness with which they are regarded and their effect on Canadian inadmissibility do as well. Different actions taken with regard to particular drugs can carry different legal consequences. The same holds true for affecting one’s ability to enter Canada legally. For example, while the possession of certain drugs under a specified amount might not result in inadmissibility, the unauthorized distribution of the same drug in the same amount can do so. Depending on the type of drugs, the amount of drugs in question, and the action taken with respect to the drugs, the effects of the offence on Canadian inadmissibility can vary. The strategies available to overcome or address the resulting inadmissibility can also be different, and their chances of success depend greatly on the circumstances and context of the offence.